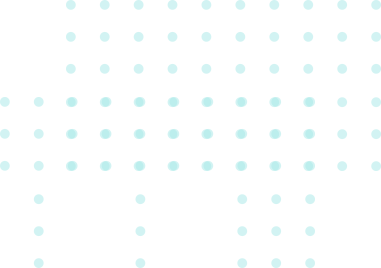 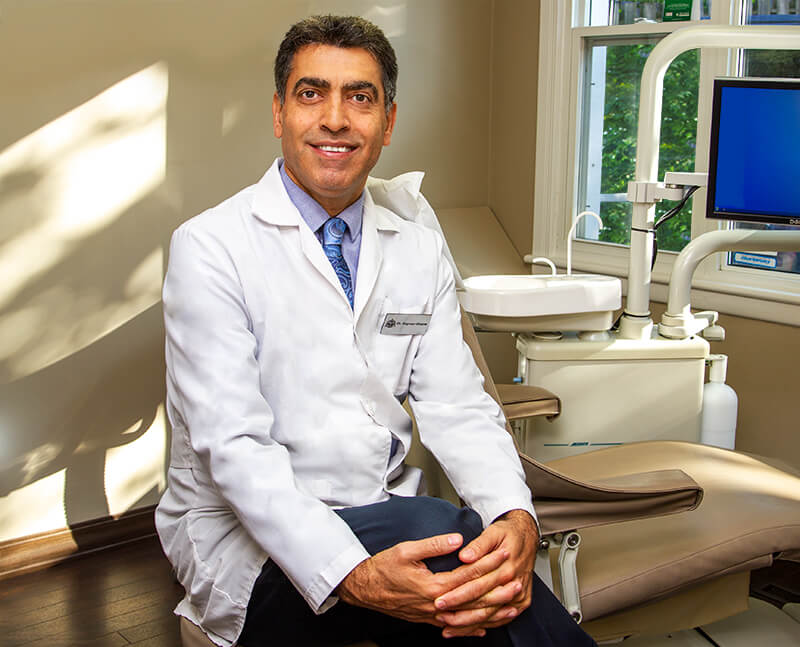 Dr. Ghane is a proud member of the following associations: 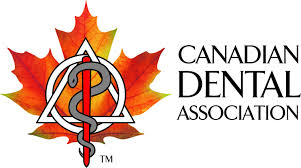 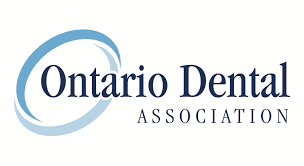 Dr. Kayvan Ghane graduated from Carol Davila University of Medicine & Pharmacy in Bucharest, Romania in 1995, one of the most prestigious universities in Romaina and Eastern Europe. He also became a member of the EU Dental Association. After graduating, he started to practice dentistry in his maternal country, Iran, where he proudly fulfilled a vast range of achievements.

Throughout Dr. Ghane’s 20 years of family oriented practice, the benefit and comfort of his patients has always come first.

Dr. Ghane moved to Canada in 2013 with his wife and two children and passed “The National Dental Examining Board of Canada” with distinction in 2017. Soon after, Dr. Ghane started his dental career again in Newfoundland and Labrador for almost 2 years. In 2019, Dr. Ghane and his family moved to Ancaster, Ontario and he began practicing at Wilson East Dental Care shortly after.

Since graduating, he has pursued his interests in comprehensive restorative dentistry, cosmetic dentistry, Invisalign orthodontics, and implantology through many hours of continuing education. Dr. Ghane strives to provide the best possible dental services within his abilities to each patient, and he only recommends treatment that he would want for himself and his own family.

In his spare time, Dr. Ghane loves travelling, fishing, and spending time with his family.